From the time the first mine was opened in Winterslag in 1917, followed a few years later by the one in Waterschei, mineworkers came from all over Europe: Poles, Hungarians, Czechs, Yugoslavs and Italians.  During and after the Second World War they were joined by Russian and German prisoners-of-war. In the 1950s and 60s the Greeks, Spaniards, Turks and Moroccans arrived.
When he began this project, Van Denderen was preoccupied with the disappearance of the whole branch of industry. Thirty years later he is struck by the harmonious way in which all those nationalities mingled. 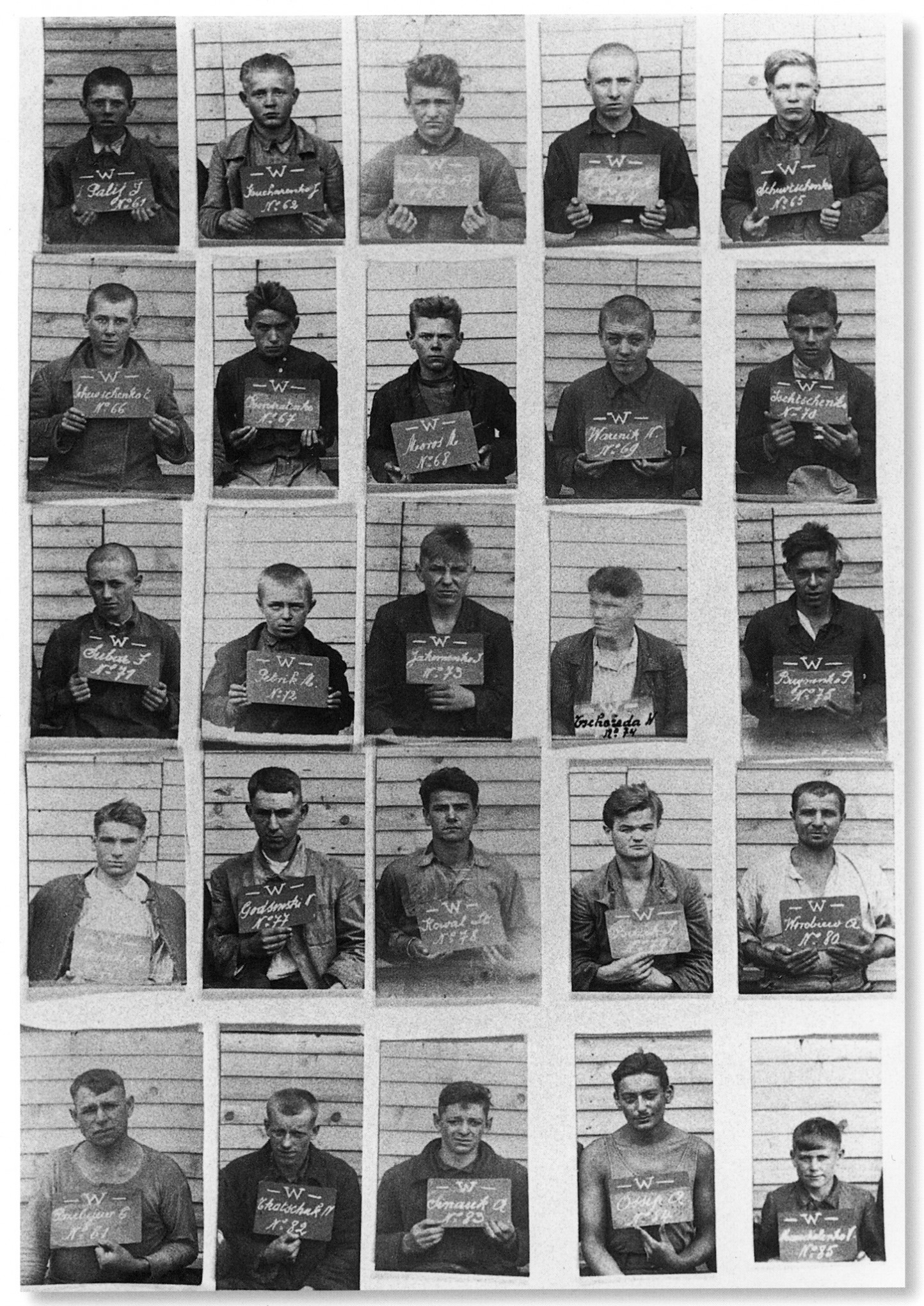 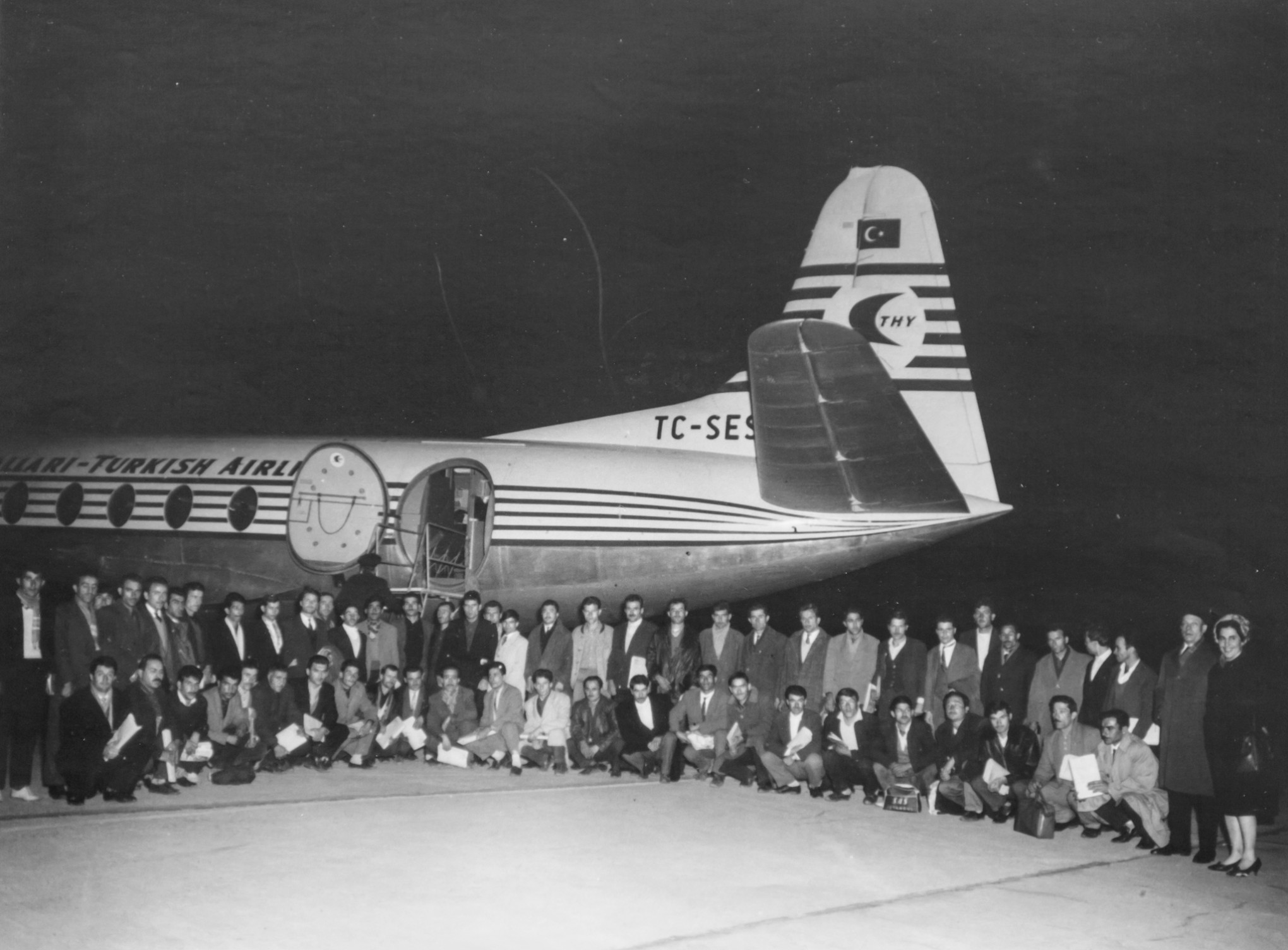 Departure from Turkey to the mines in Belgium, ±1963. (Archive: Turkse Unie, Beringen) 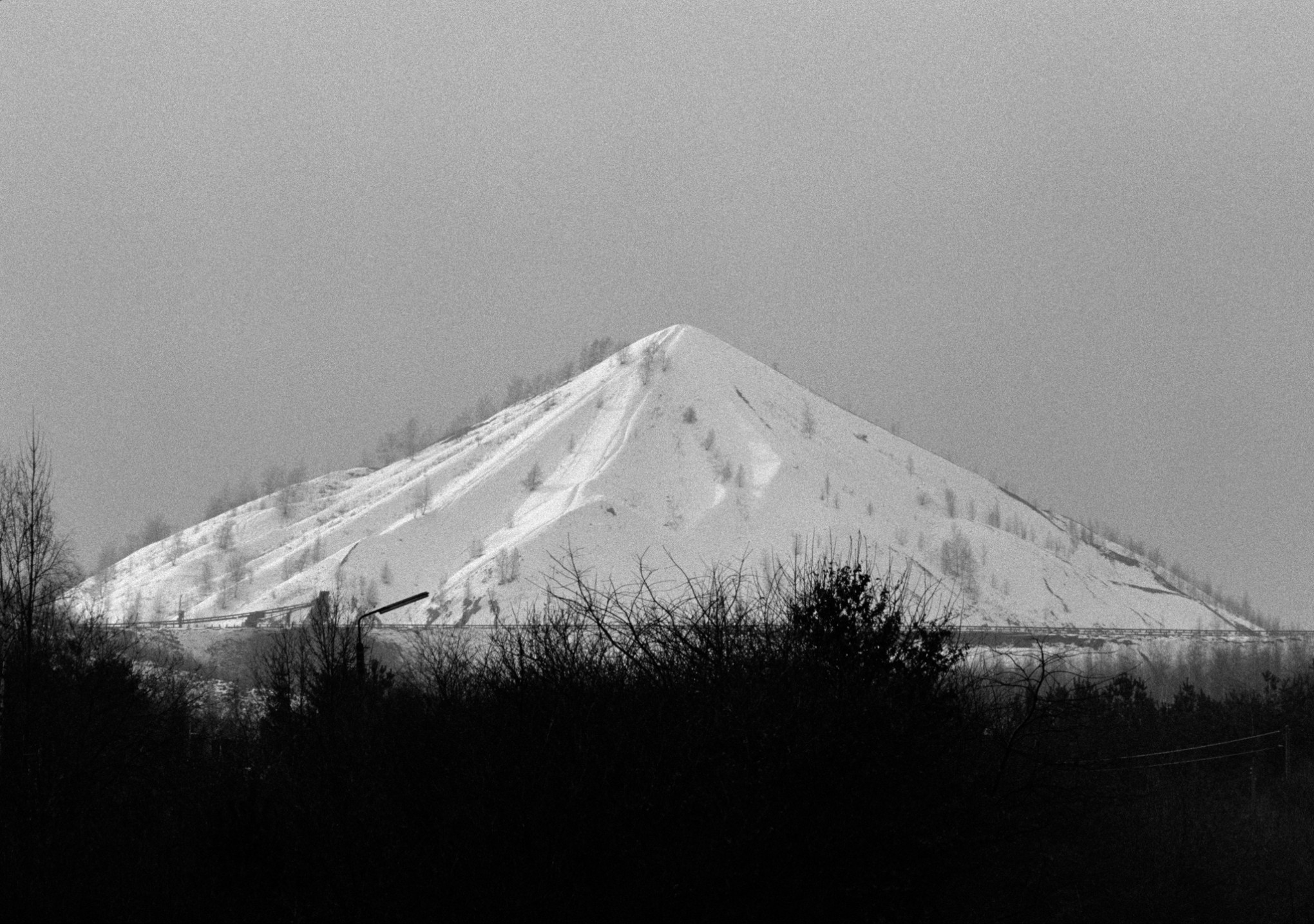 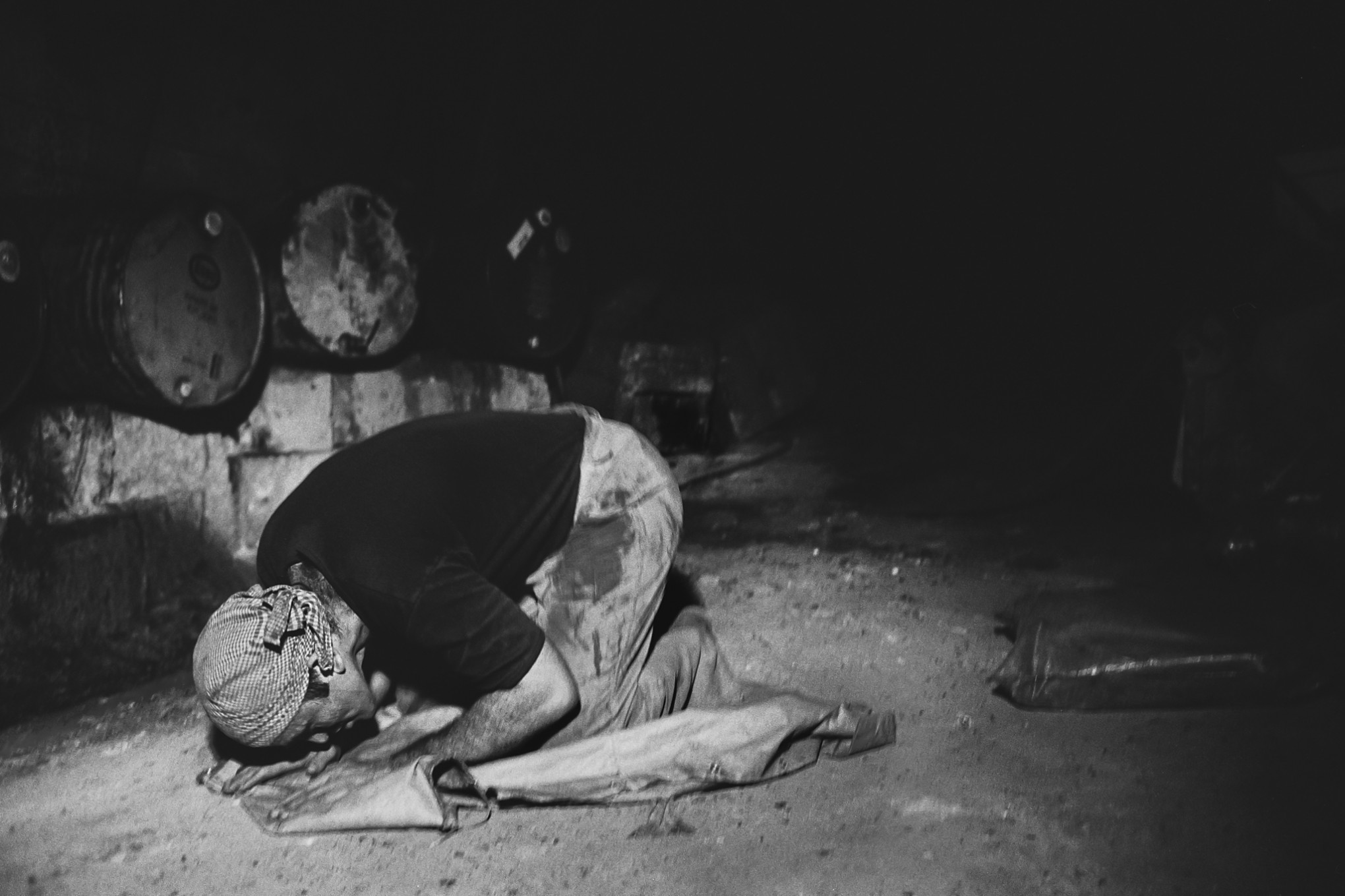 Muslim prayer in the underground, mine Winterslag, Belgium, 1988 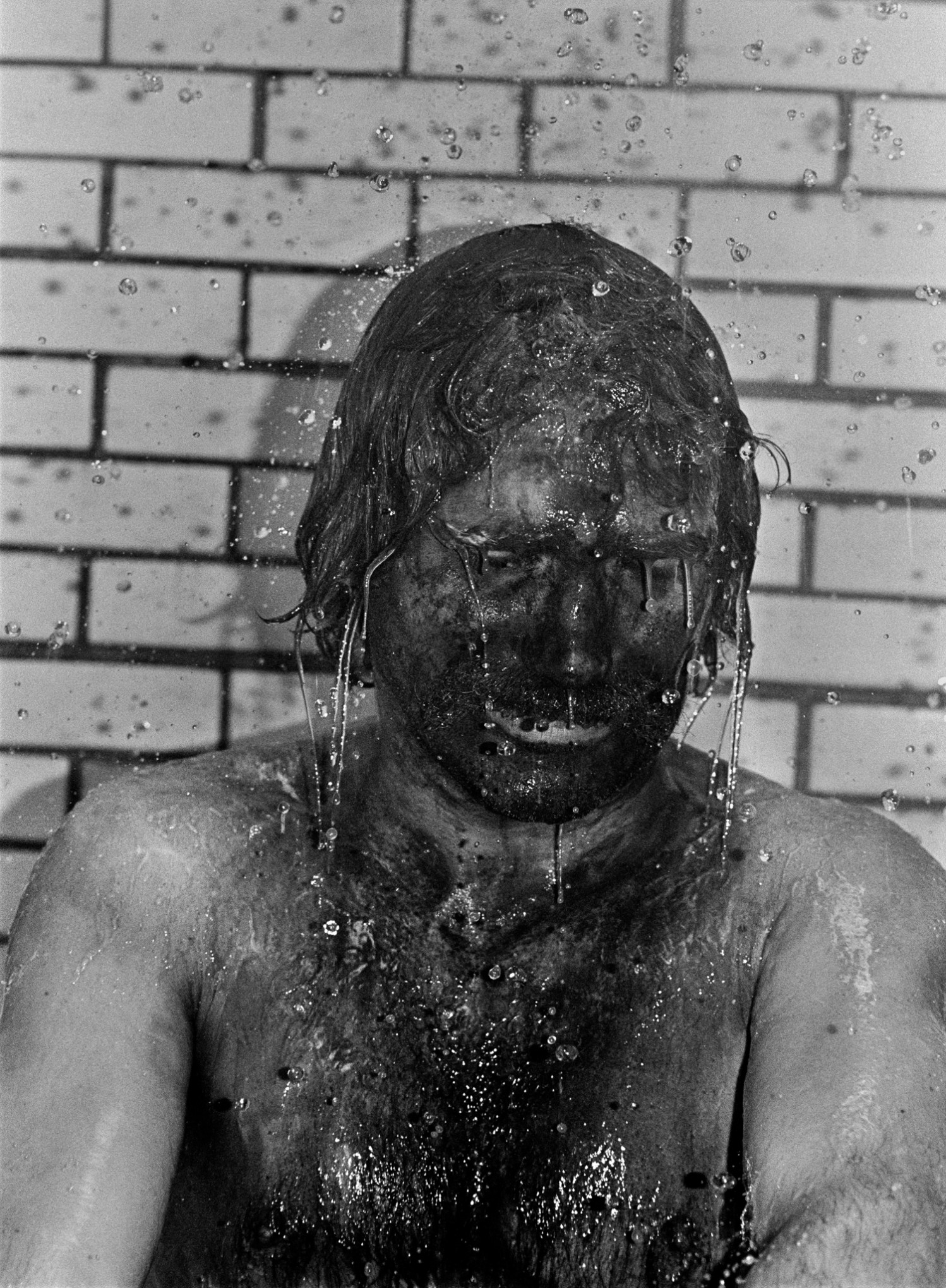 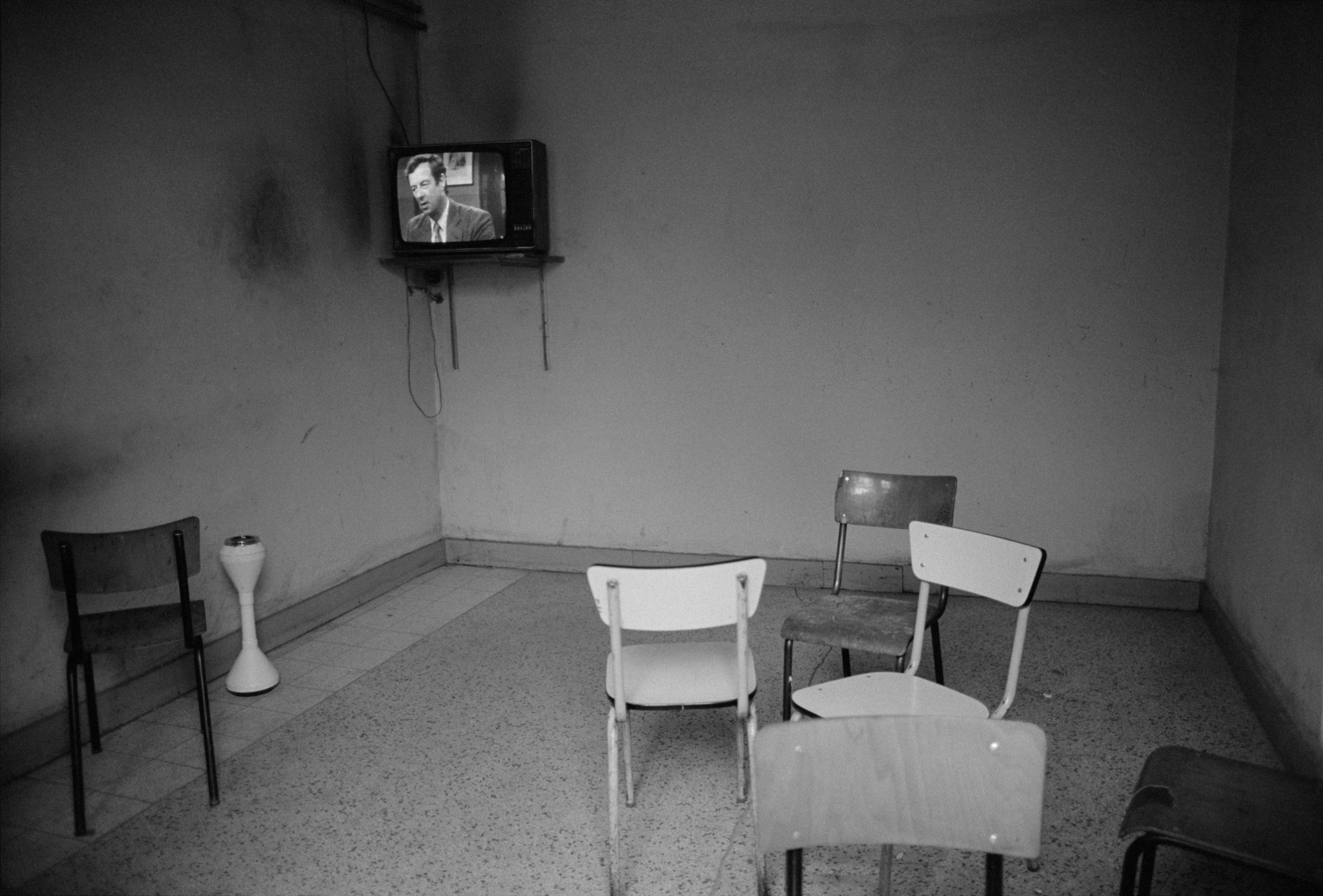 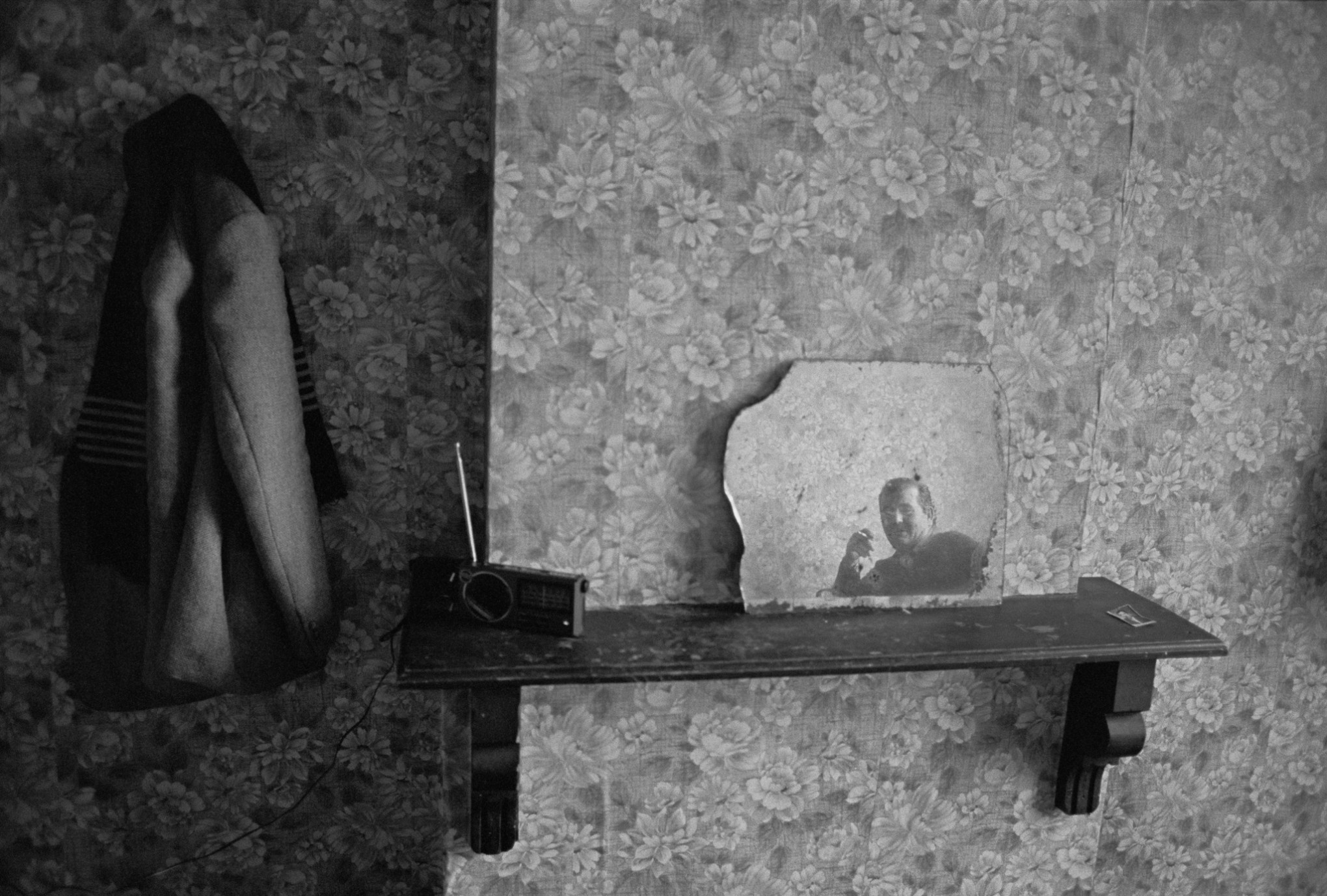 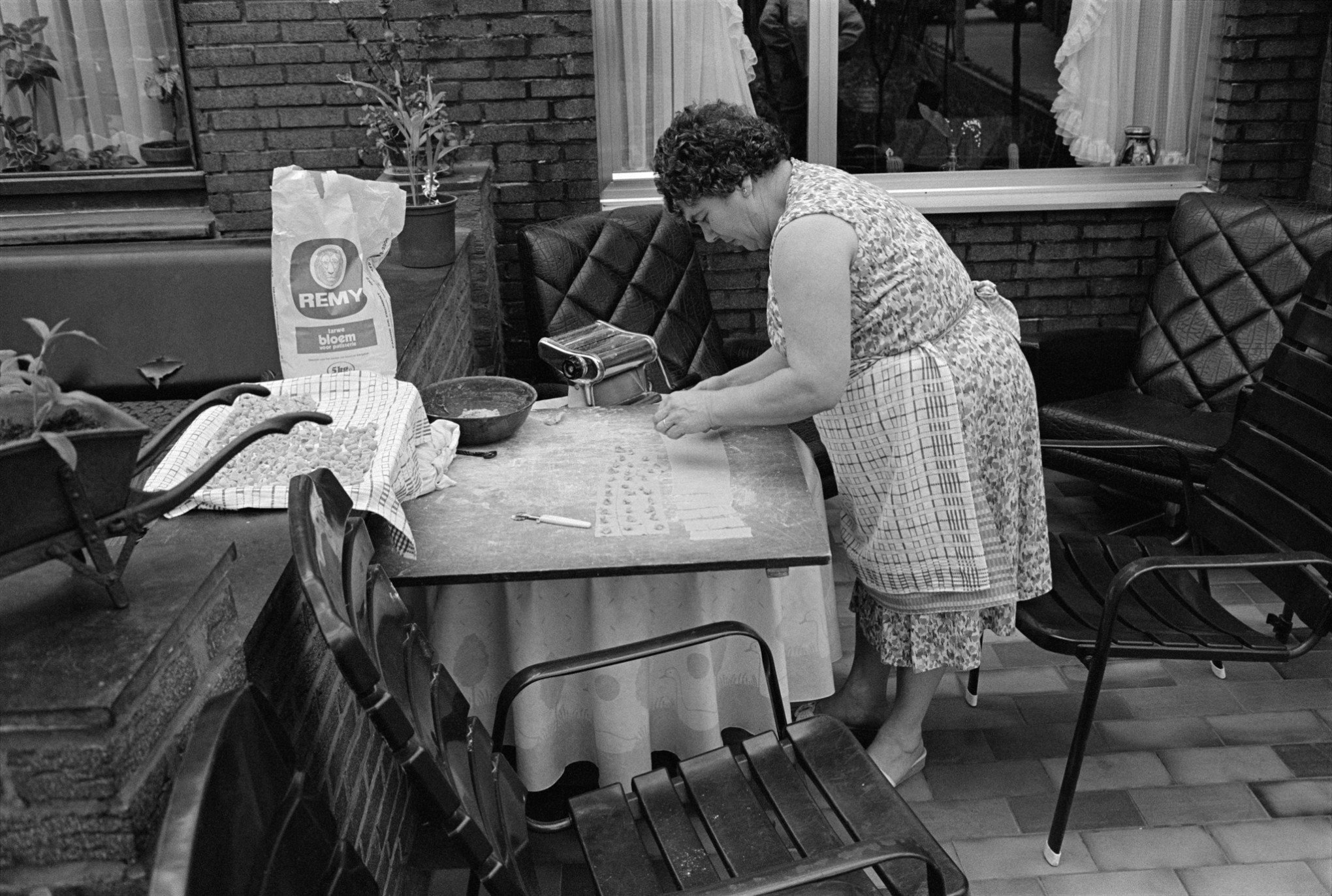 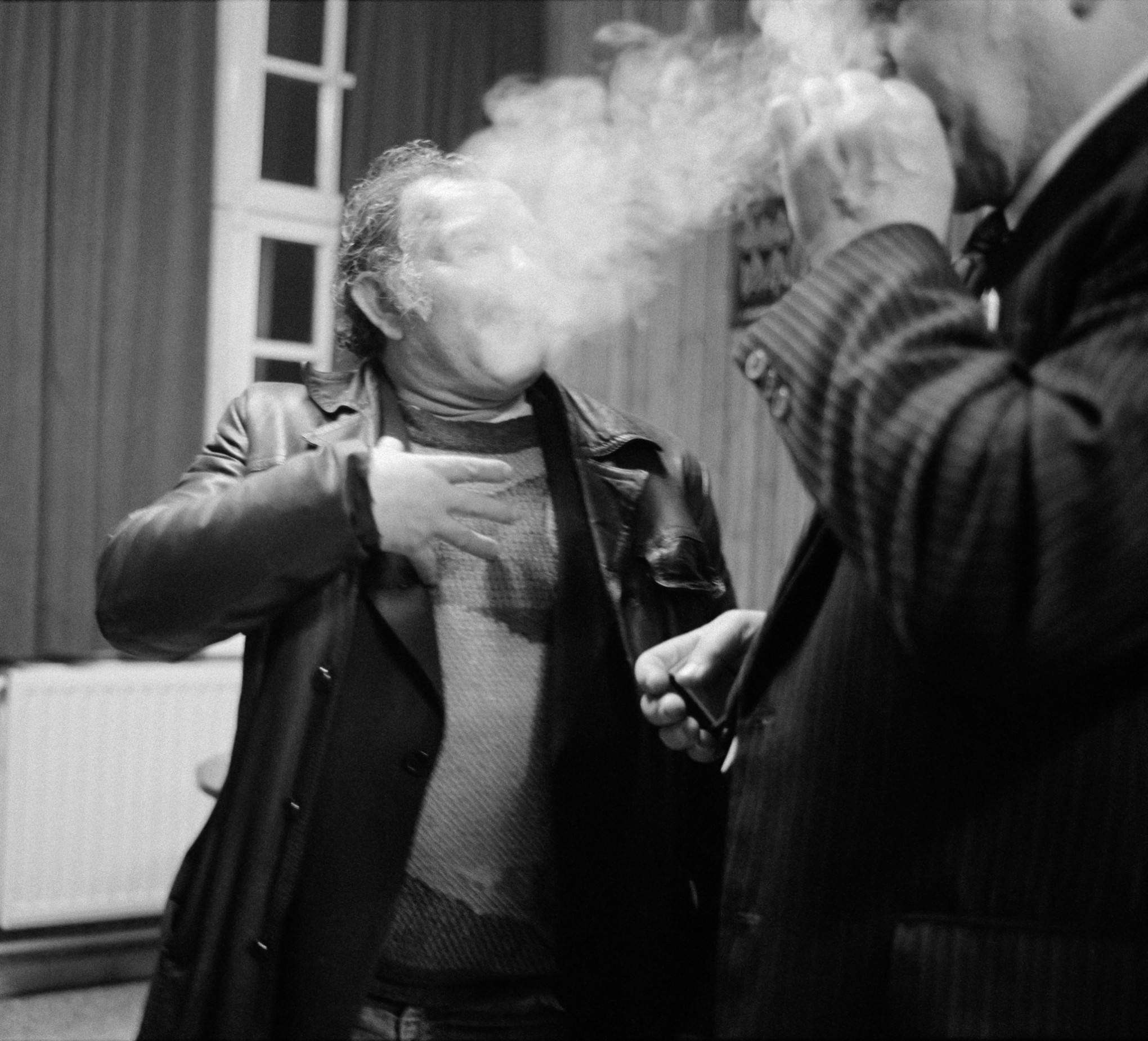 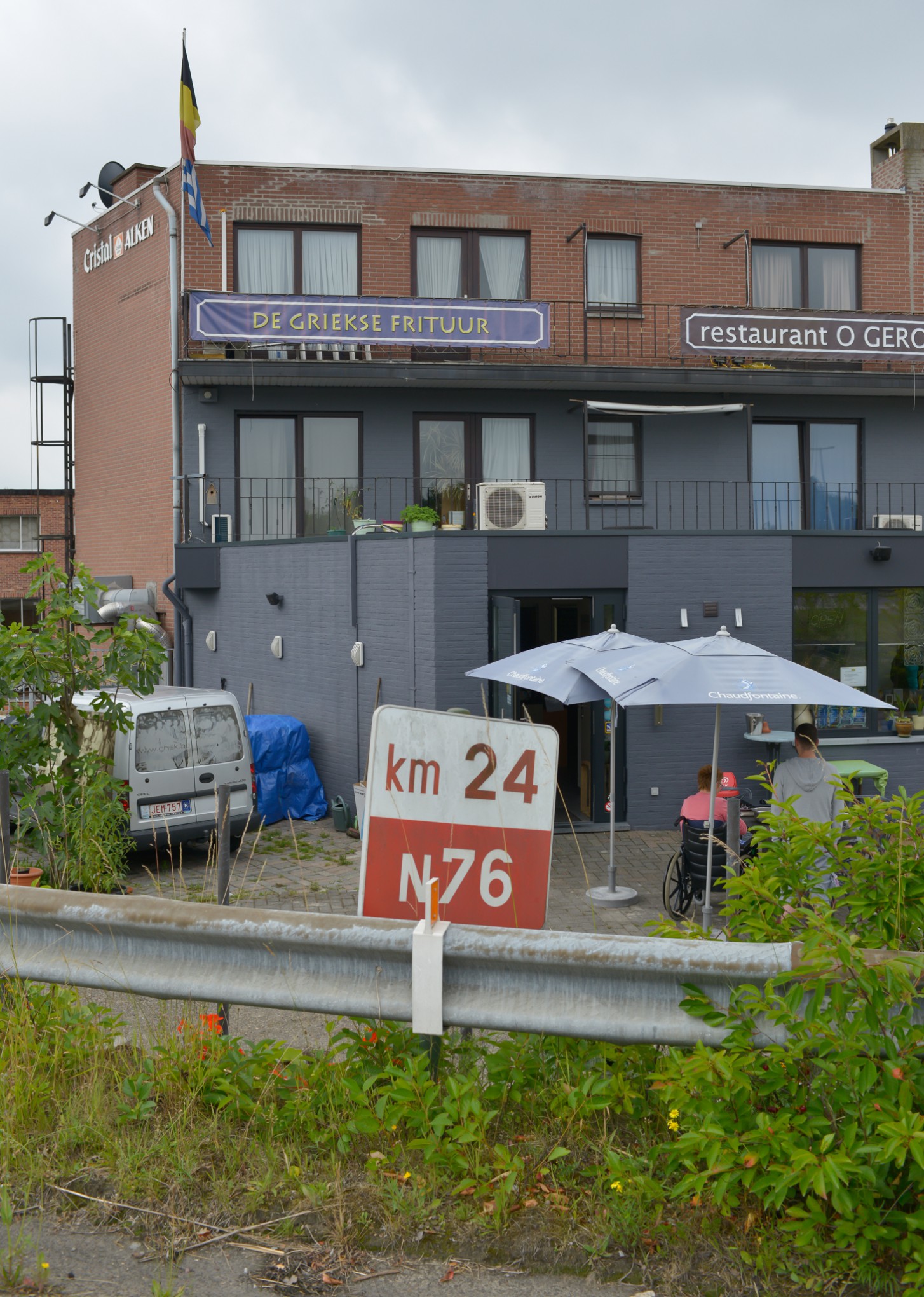