So Blue, So Blue - Edges of the Mediterranean is Van Denderen’s attempt to make sense of the immense economic, political, socio-religious and ecological changes taking place around the open space that Europe, Asia and Africa have contested and shared for centuries: the Mediterranean Sea. It was and is the point of encounter for north and south, east and west, Christianity and Islam, rich and poor.

In Morocco, men in djellabas turn away from the hedonism displayed by Moroccans returning home from France, the Netherlands and Belgium for the summer holiday. The shameless behaviour their fellow countrymen share with Western tourists fuels religious radicalization.

In Spain, mountains are bought up by project developers, one golf course after another is built in barren areas. Surrounded by an arid landscape, the sprinkler system starts every half-hour, while residents are warned by the authorities to use as little water as possible as the country is literally drying up. It is the price the country is paying to upgrade its tourist industry, as the ‘costas’ face fierce competion from the growing tourist industries of Turkey and North Africa.

During almost 50 years of communist rule, the people of Albania were not allowd to own cars. As an ultimate status symbol, Mercedes Benzes now dominate the streets. More than a million Albanian emigrants keep the country afloat financially. Every emigrant builds a new house in his fatherland. Many invest in coastal areas, where the numerous bunkers on the beaches still remind us of the period of the Hoxha regime. The bunkers’ role was to protect the country from capitalist imperialism.

These are but three examples of observations made by phographer Ad van Denderen during the 5 years he spent picturing all 17 countries which make up the entire coastal region of the Mediterranean Sea.

publication: So Blue So Blue 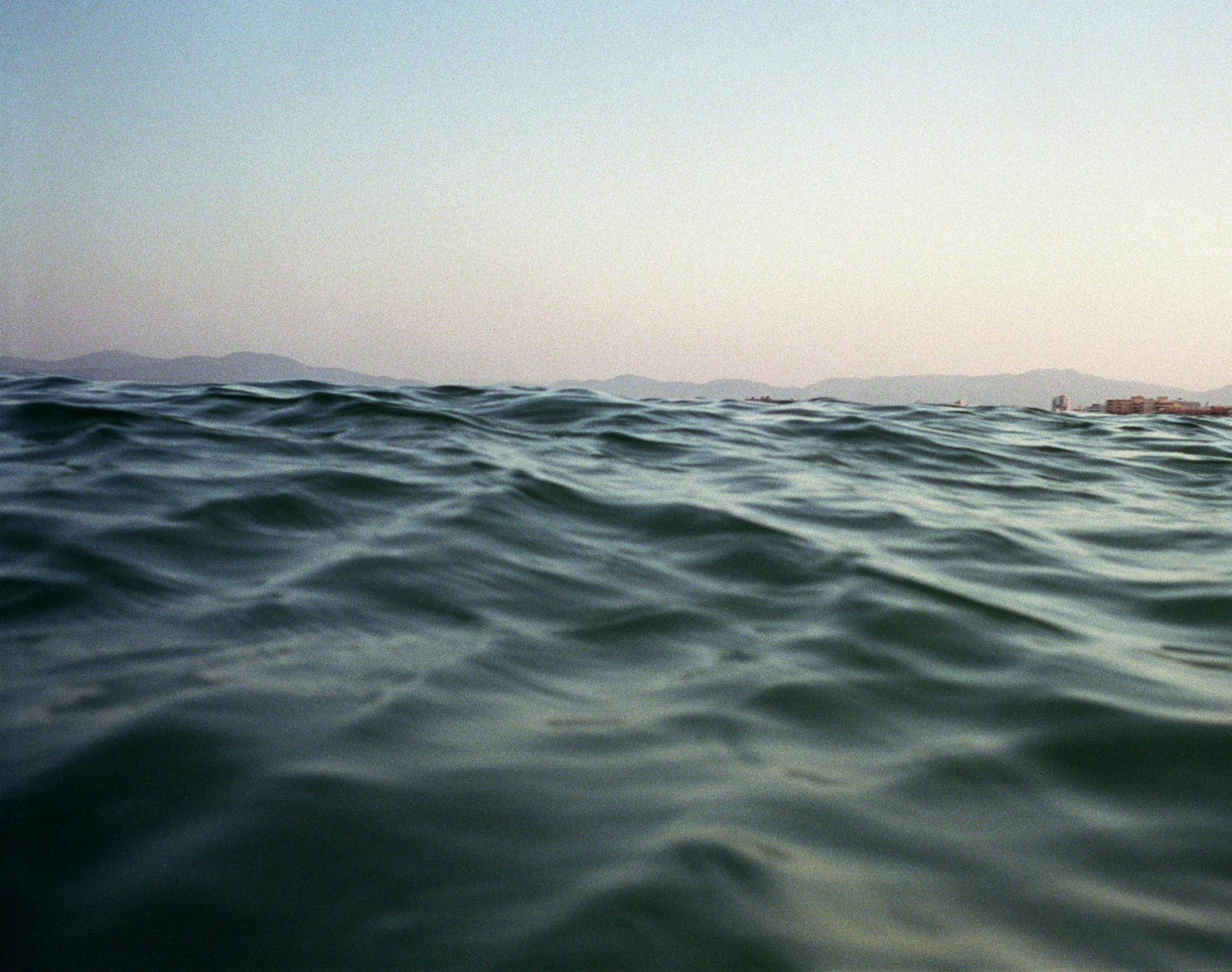 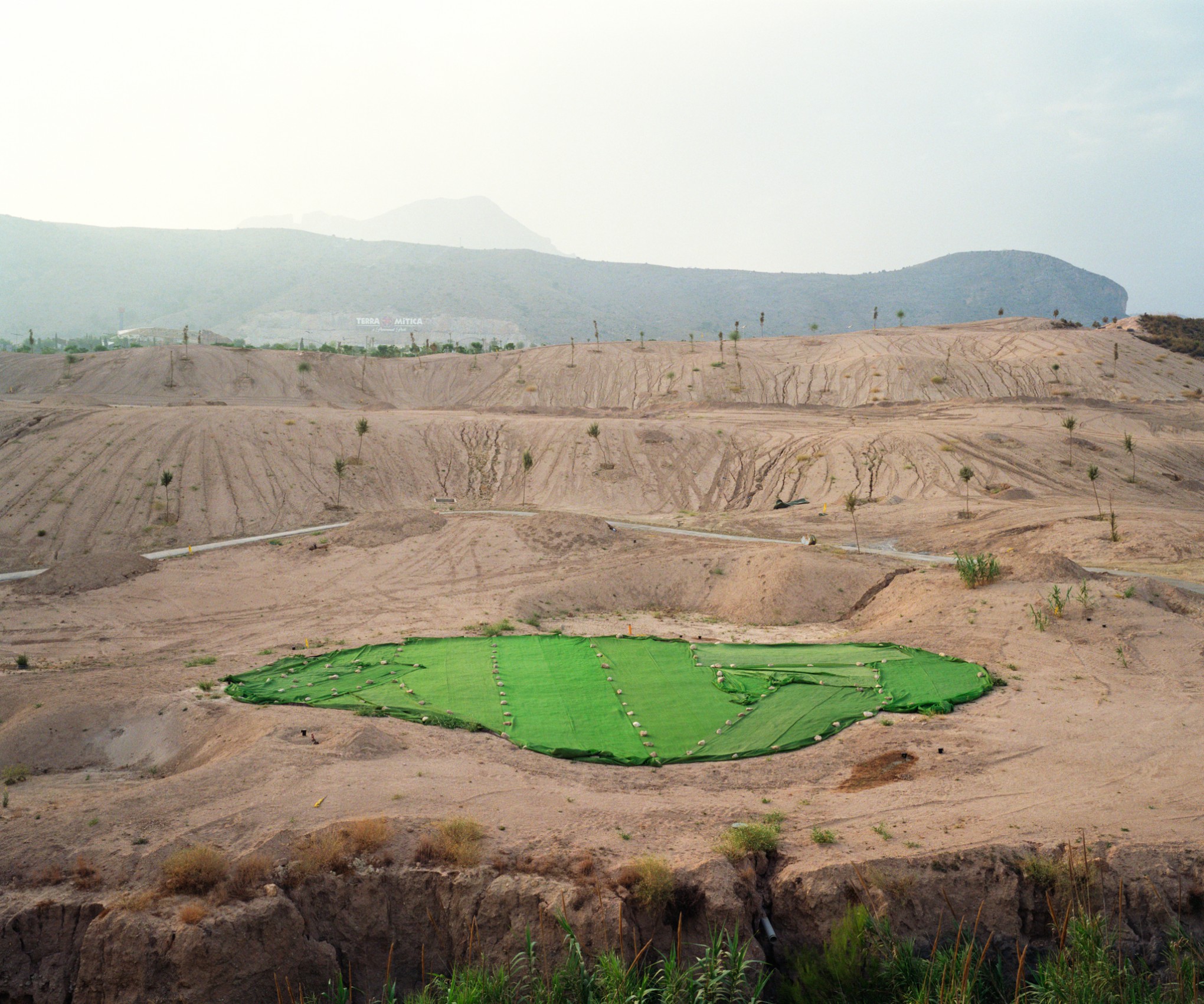 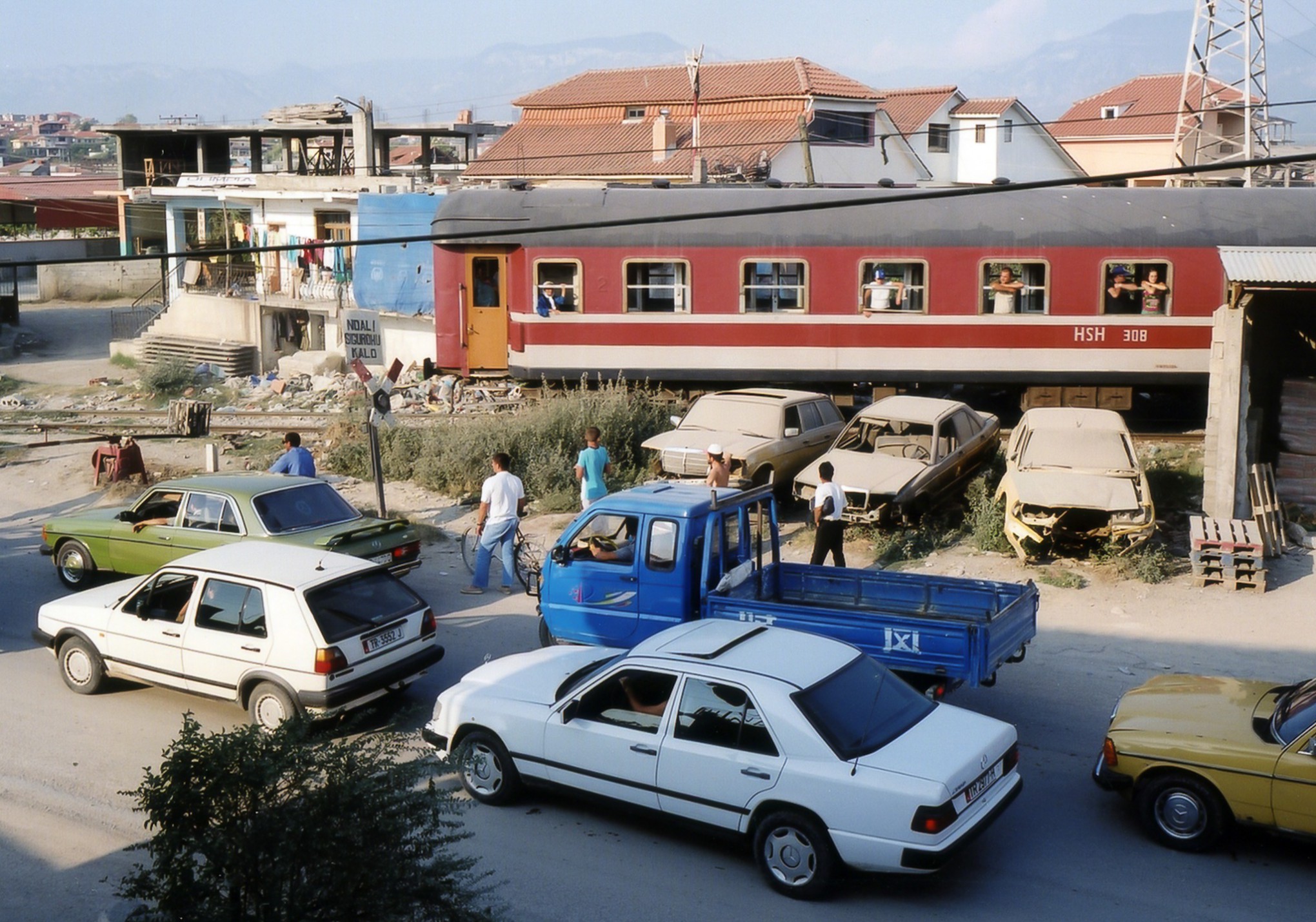 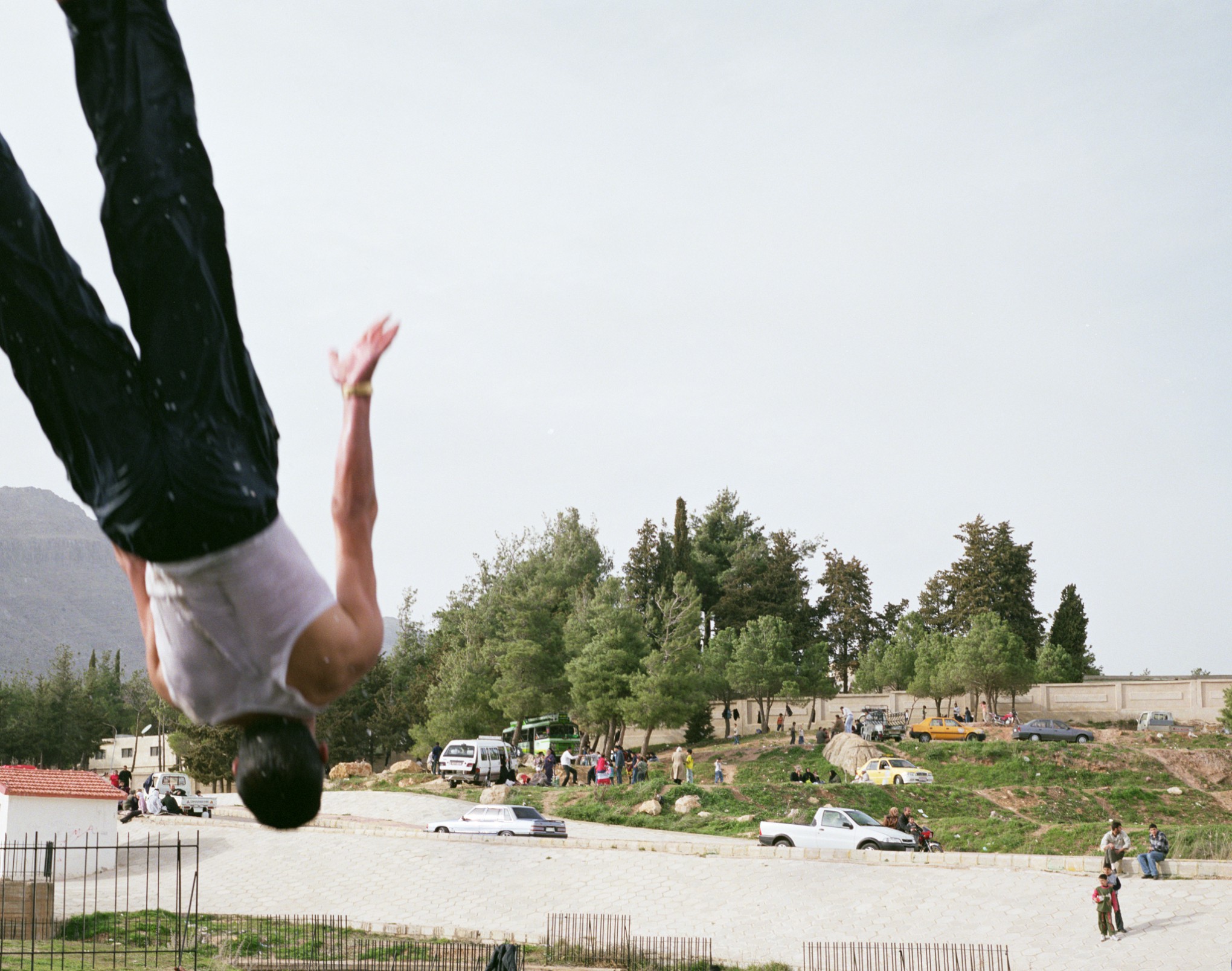 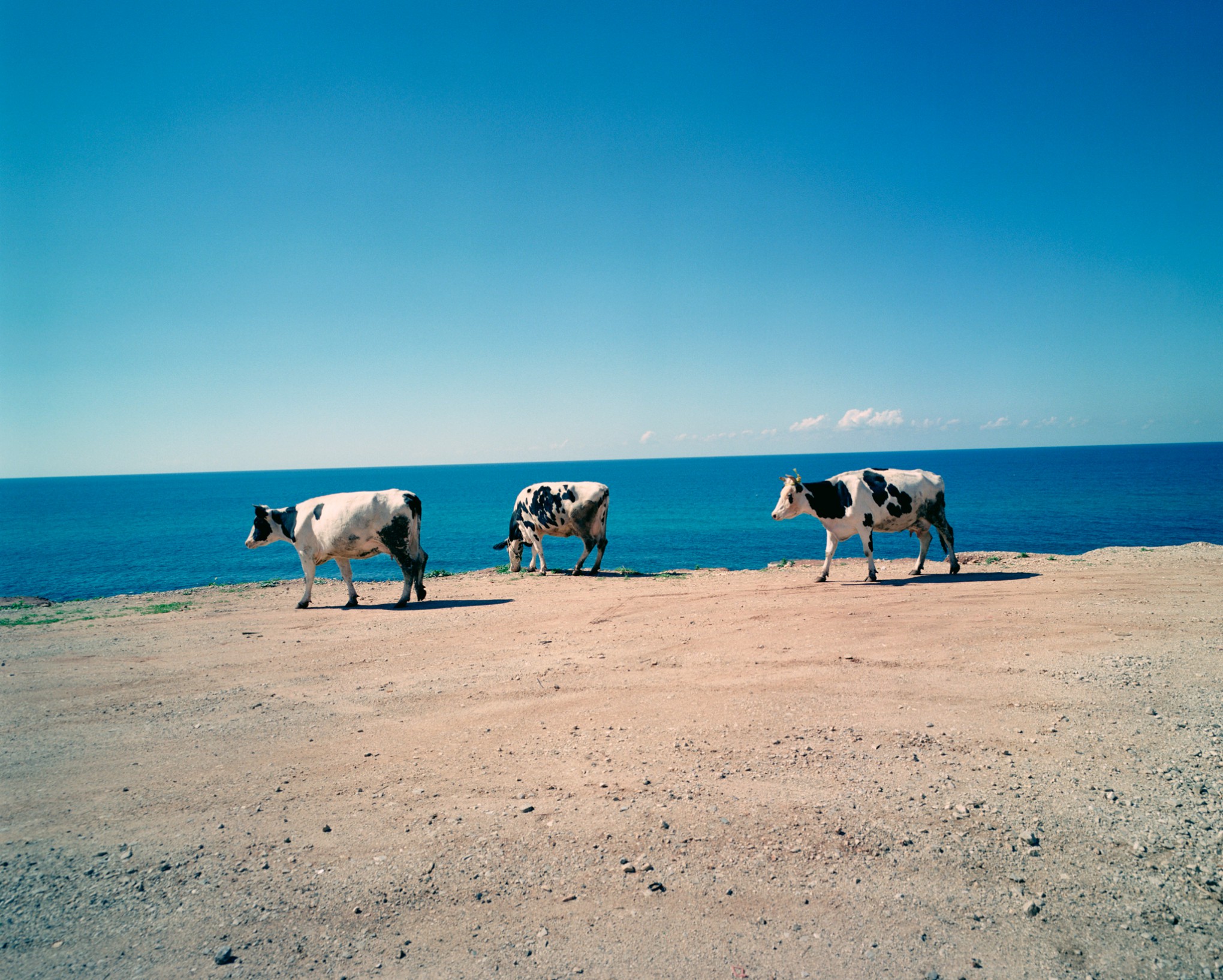 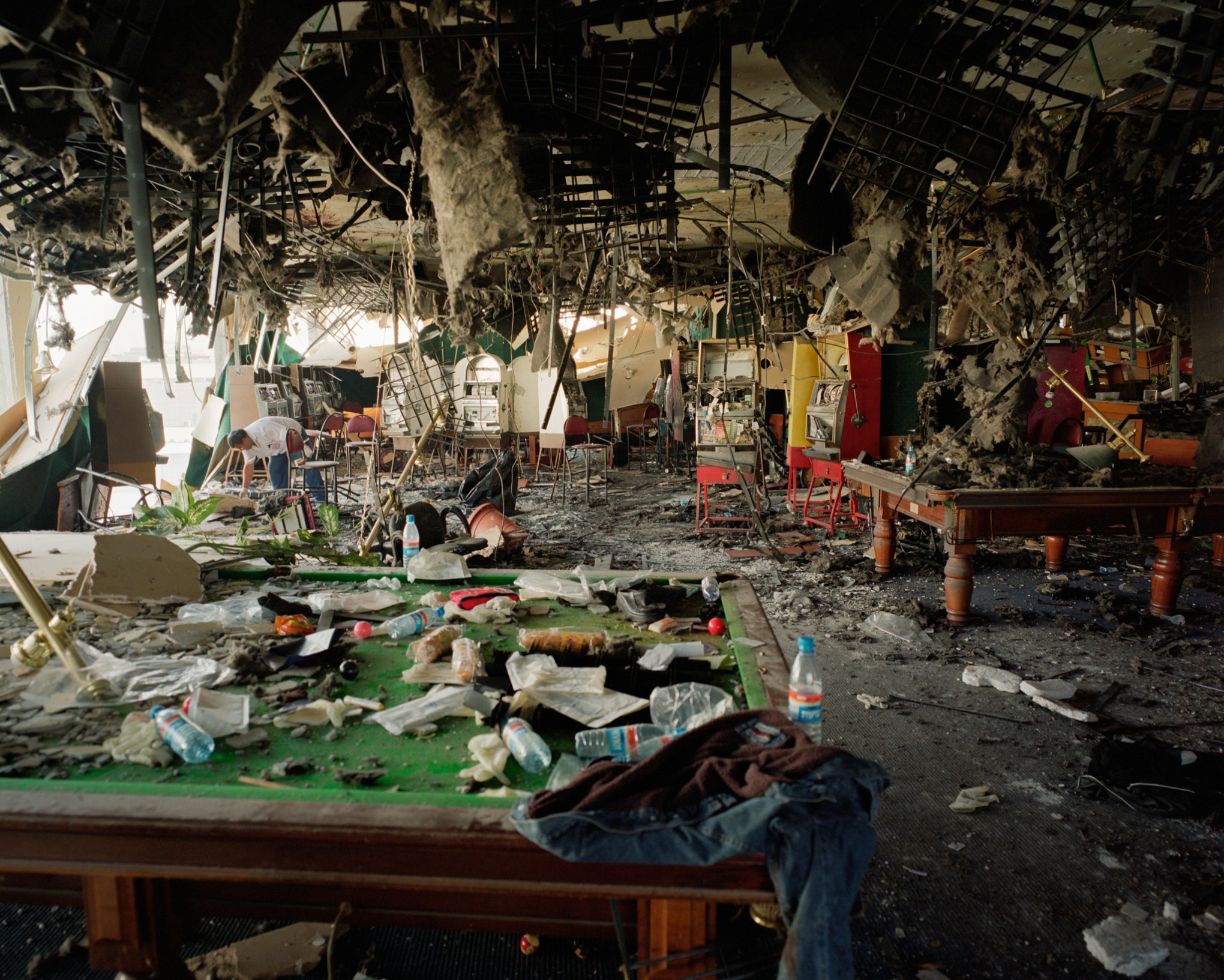 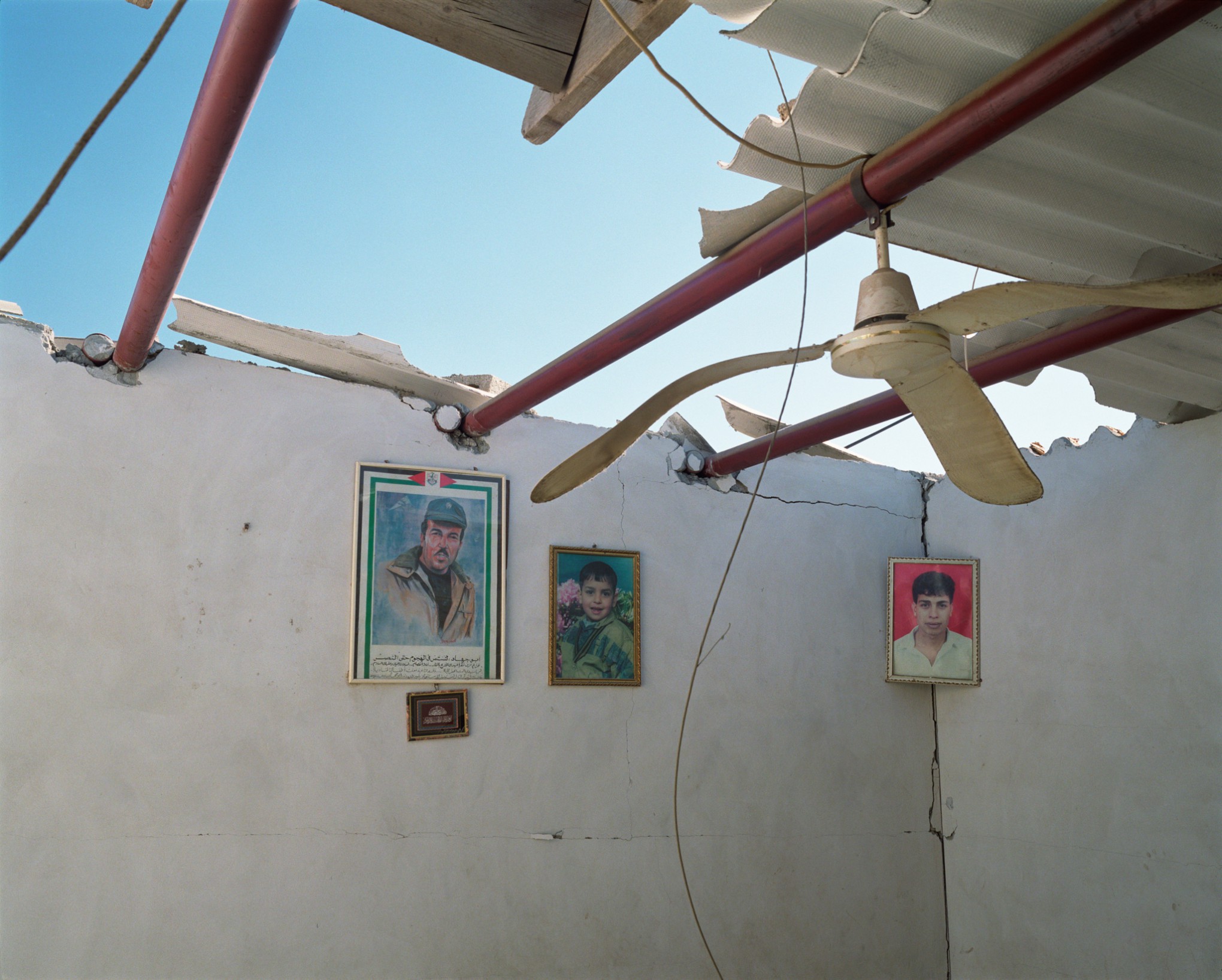 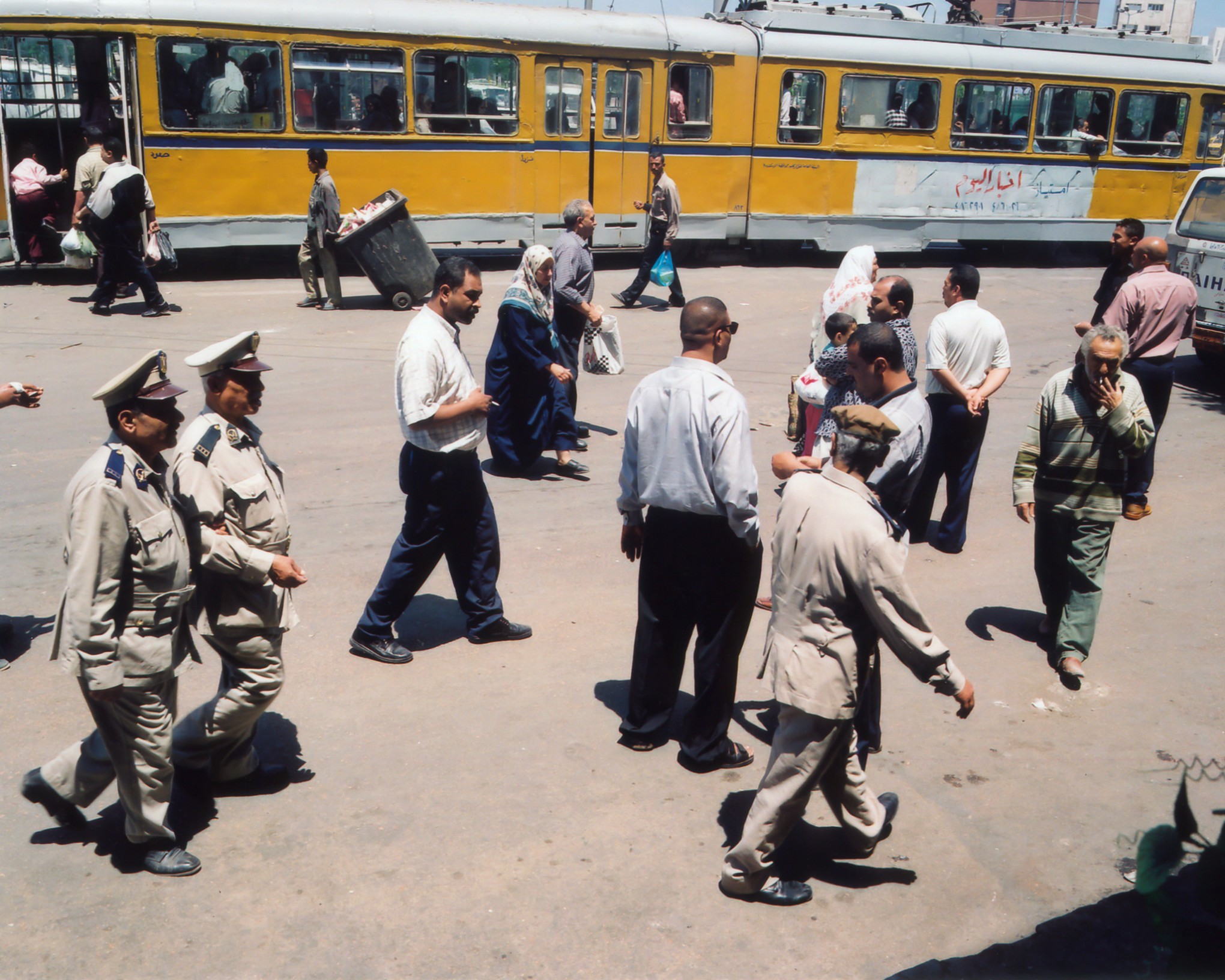 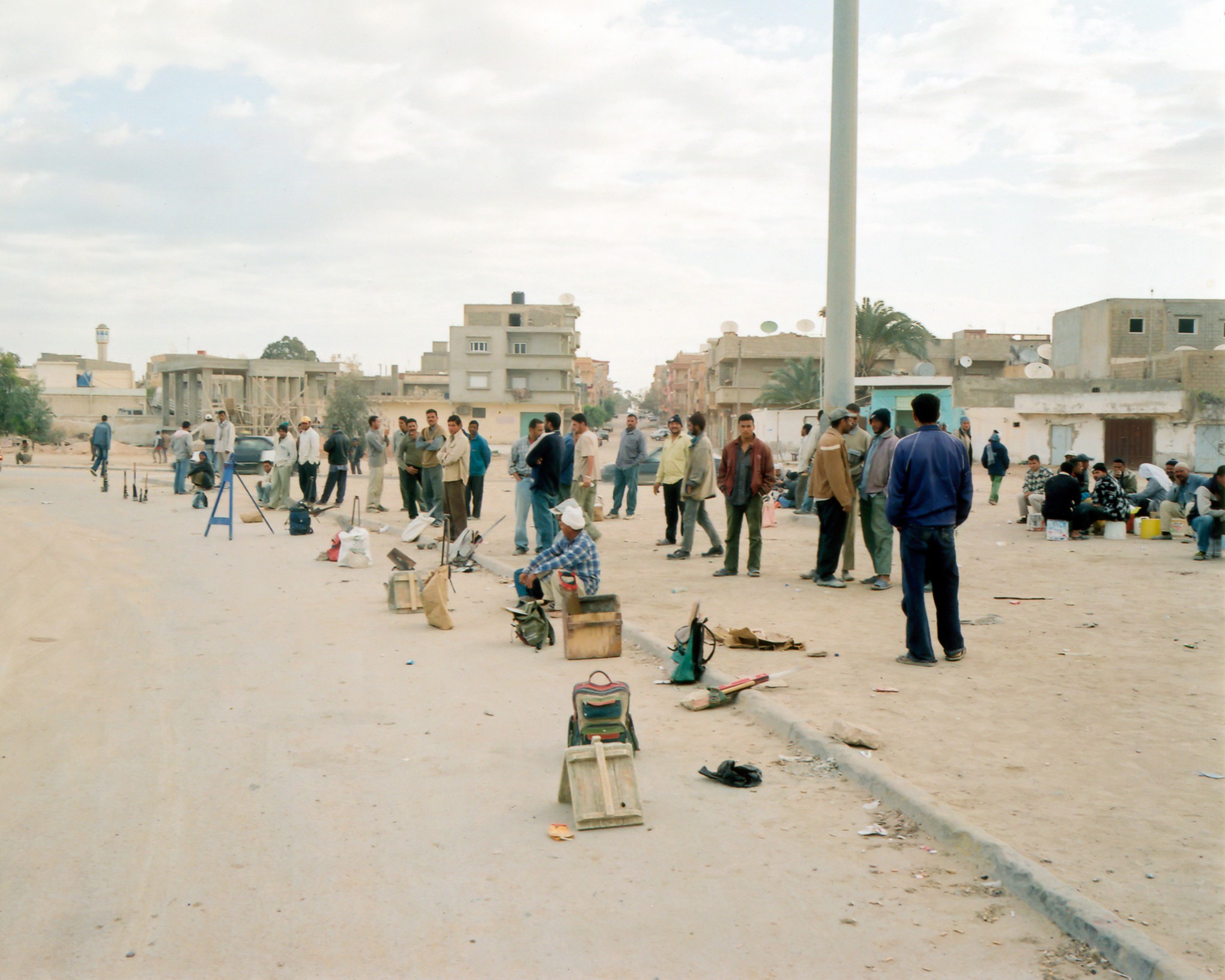 Immigrants from Egypt and Sudan waiting for work, Bengazi, Lybia, 2007 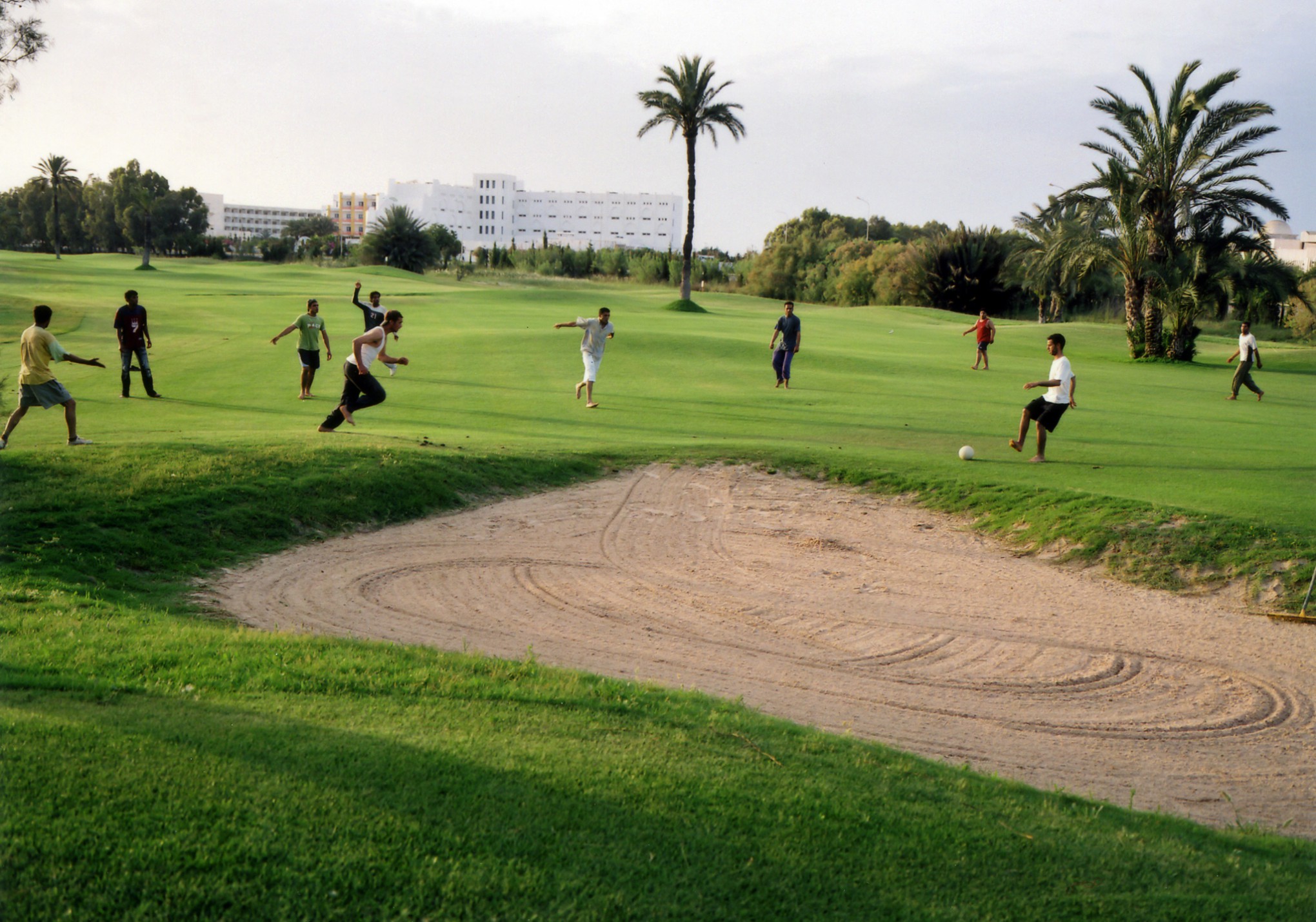 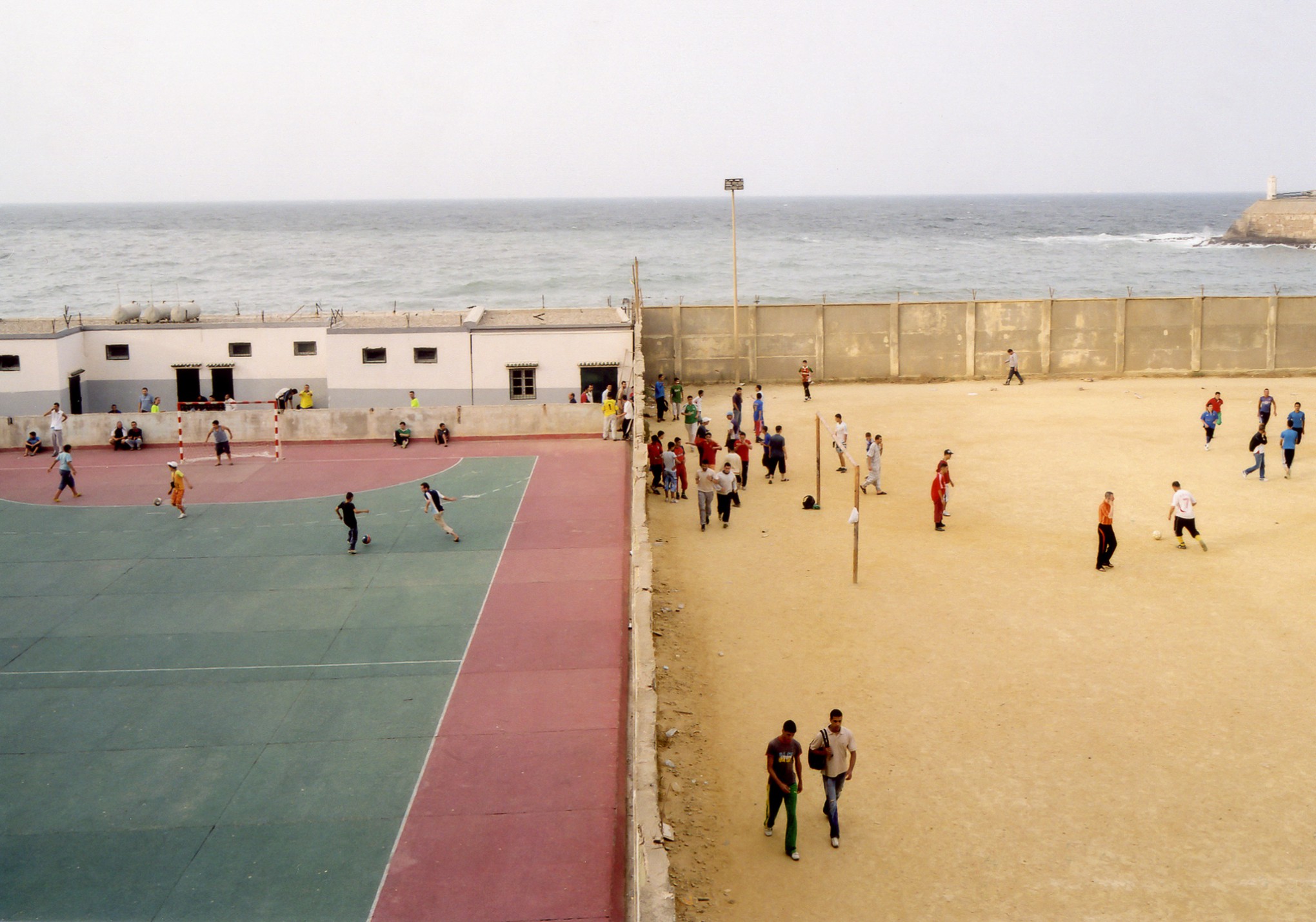